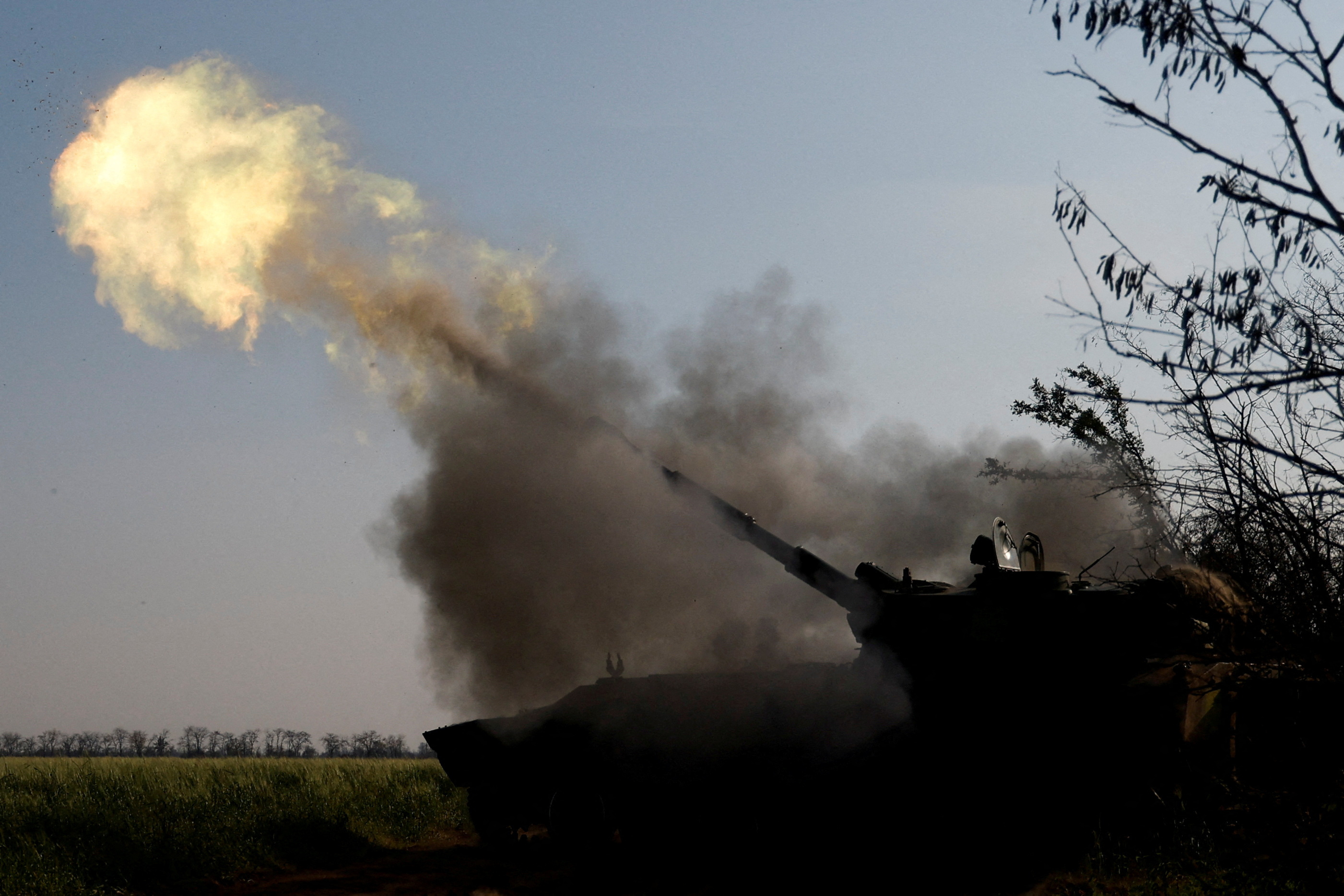 Nov 6 (Reuters) - President Joe Biden's U.S. administration is privately encouraging Ukraine’s leaders to signal an openness to negotiate with Russia and drop their public refusal to engage in peace talks unless President Vladimir Putin is removed from power, the Washington Post reported.

* The White House National Security Council had no immediate comment on the accuracy of the Post report. A State Department spokesperson said: "The Kremlin continues to escalate this war. The Kremlin has demonstrated its unwillingness to seriously engage in negotiations since even before it launched its full-scale invasion of Ukraine."

* Ukraine's Russian-held Nova Kakhovka dam was damaged in shelling by Ukrainian forces, Russian news agencies reported on Sunday, citing emergency services. The reports provided no evidence to support the allegation, which could not be immediately verified by Reuters.

* Iran acknowledged for the first time that it had supplied drones to Moscow, but said they were sent before the war in Ukraine, where Russia has used them to target power stations and civilian infrastructure.

* The operator of Ukraine's grid, targeted by Russian air strikes in recent weeks, said it would step up rolling blackouts in Kyiv and seven Ukrainian regions in response to what it said was increased electricity consumption.

* Ukrainian attackers shot and seriously injured a judge in an eastern Russian-controlled region of Ukraine who sentenced three foreigners to death in June, a pro-Moscow official said.

* German Chancellor Olaf Scholz, under fire for a Friday trip to Beijing with German CEOs, said his joint statement with Chinese President Xi Jinping opposing the use of nuclear weapons in Ukraine had been reason enough for the visit.

* Georgia is on course to become one of the world's fastest-growing economies this year following a dramatic influx of more than 100,000 Russians since Moscow's invasion of Ukraine and Vladimir Putin's mobilisation drive to drum up war recruits.