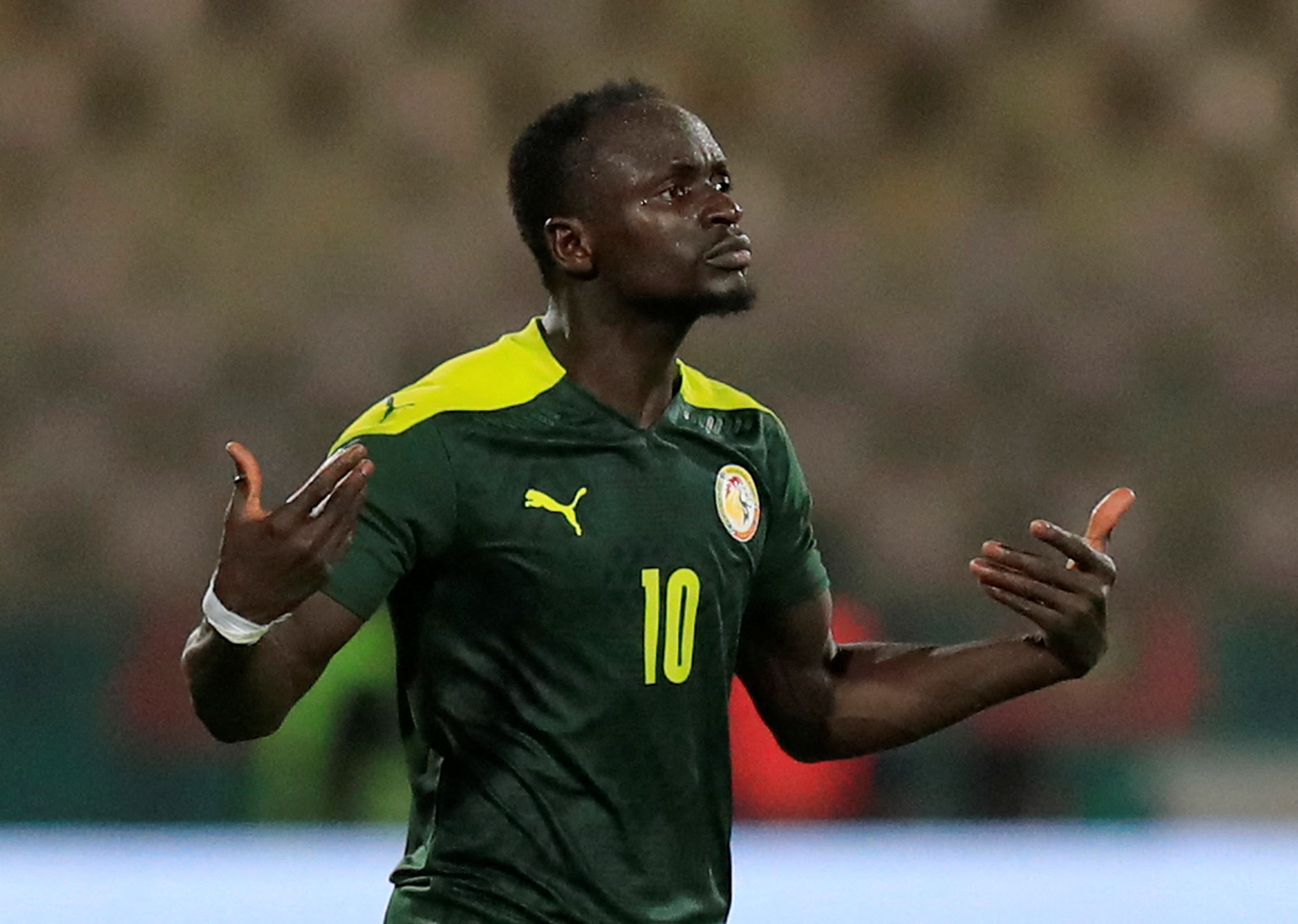 DAKAR, Nov 11 (Reuters) - Sadio Mane has been named in Senegal's squad for the World Cup in Qatar despite suffering an injury playing for Bayern Munich on Tuesday.

The 30-year-old striker, whose decisive penalty kicks won both the Africa Cup of Nations and World Cup qualification for his country this year, suffered an injury to his right fibula in Bayern's 6-1 win against Werder Bremen and misses this weekend’s clash against Schalke 04.

But coach Aliou Cisse included the team’s talisman when he named his 26-man squad at a news conference in Dakar on Friday, saying he was confident Mane could recover in time to play at the tournament.

He said Senegal had sent the Senegalese federation's doctor to examine Mane on Thursday and had been told he would not require surgery.

“That’s very good news and we now have the chance to try and get him fit for the tournament. We now have two weeks to observe and see how the injury reacts to treatment,” Cisse said.

“I prefer to keep him in the squad because he is such an important part of us.”

The coach used the example of Watford attacker Ismaila Sarr, who had been injured going into January’s Africa Cup of Nations finals, but was included in the squad and recovered after the first round to contribute to Senegal’s success in the tournament.

“We will do all in our power to ensure we can recover Mane in time to play,” Cisse added.

Cisse kept faith with the majority of the squad that won the Cup of Nations in Cameroon but did include Monaco defender Ismail Jakobs and strikers Nicolas Jackson (Villarreal) and Ilimane Ndiaye (Sheffield United), who earned their first caps after World Cup qualification was secured in March.

“The players chosen correspond with our vision and philosophy. They are competitors of a high level,” said Cisse, who had his contract as coach extended by a further two years on Thursday.